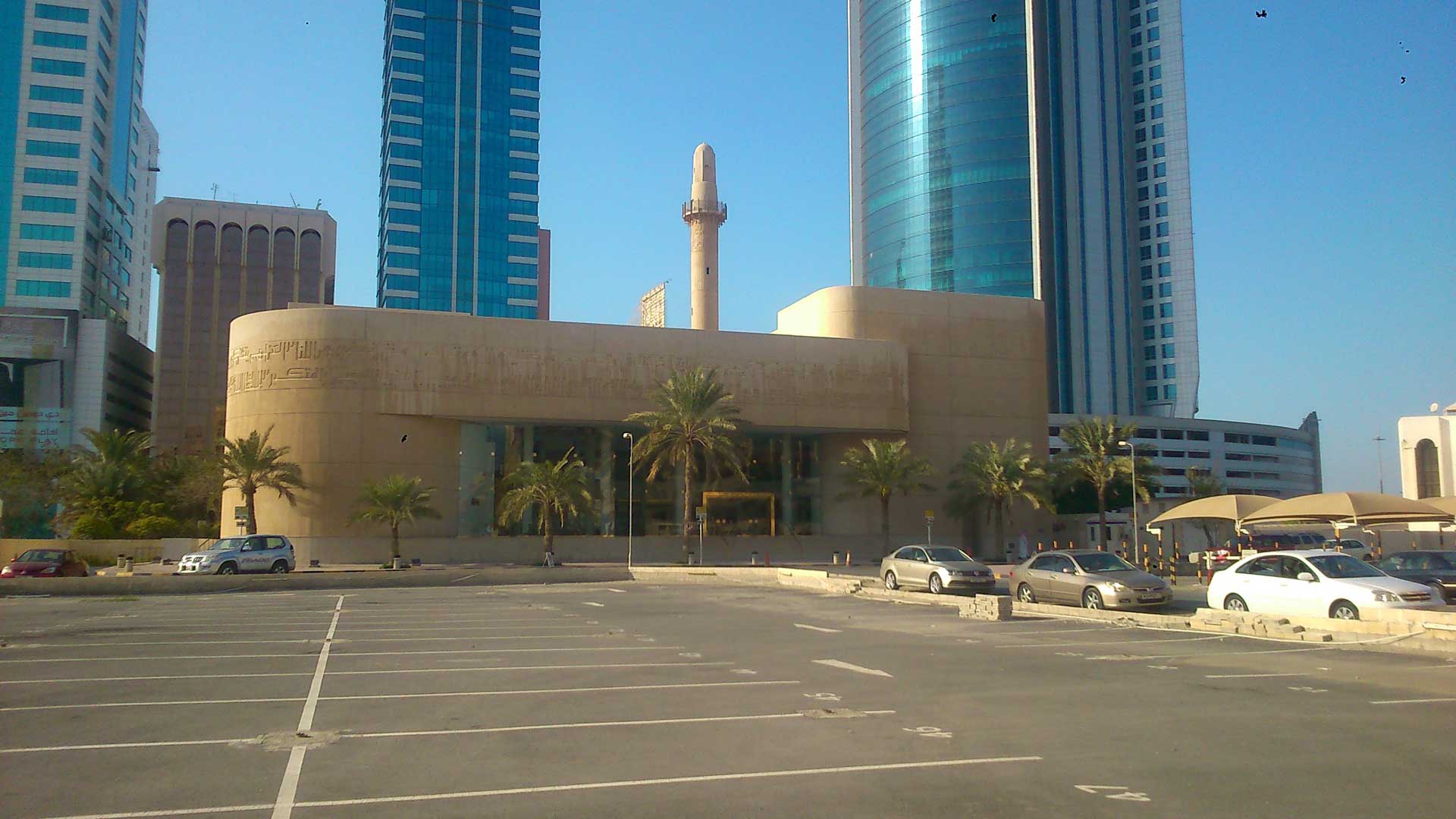 Translating as the House of Quran, Bait Al Quran hosts a fascinating collection of antique and modern manuscripts alongside a library of over 50,000 books written in Arabic, English, and French that center mostly on Islam.
Recognised as one of the most renowned Islamic centres, It is claimed to be the only institute in the world devoted to the Quran and has examples written on parchment, rice, peas, and grains.

Housed in a building engraved with Arabic script, Bait AL Quran also has a mosque, an auditorium, a madrasa (religious school), a museum, and hosts a variety of art exhibitions.