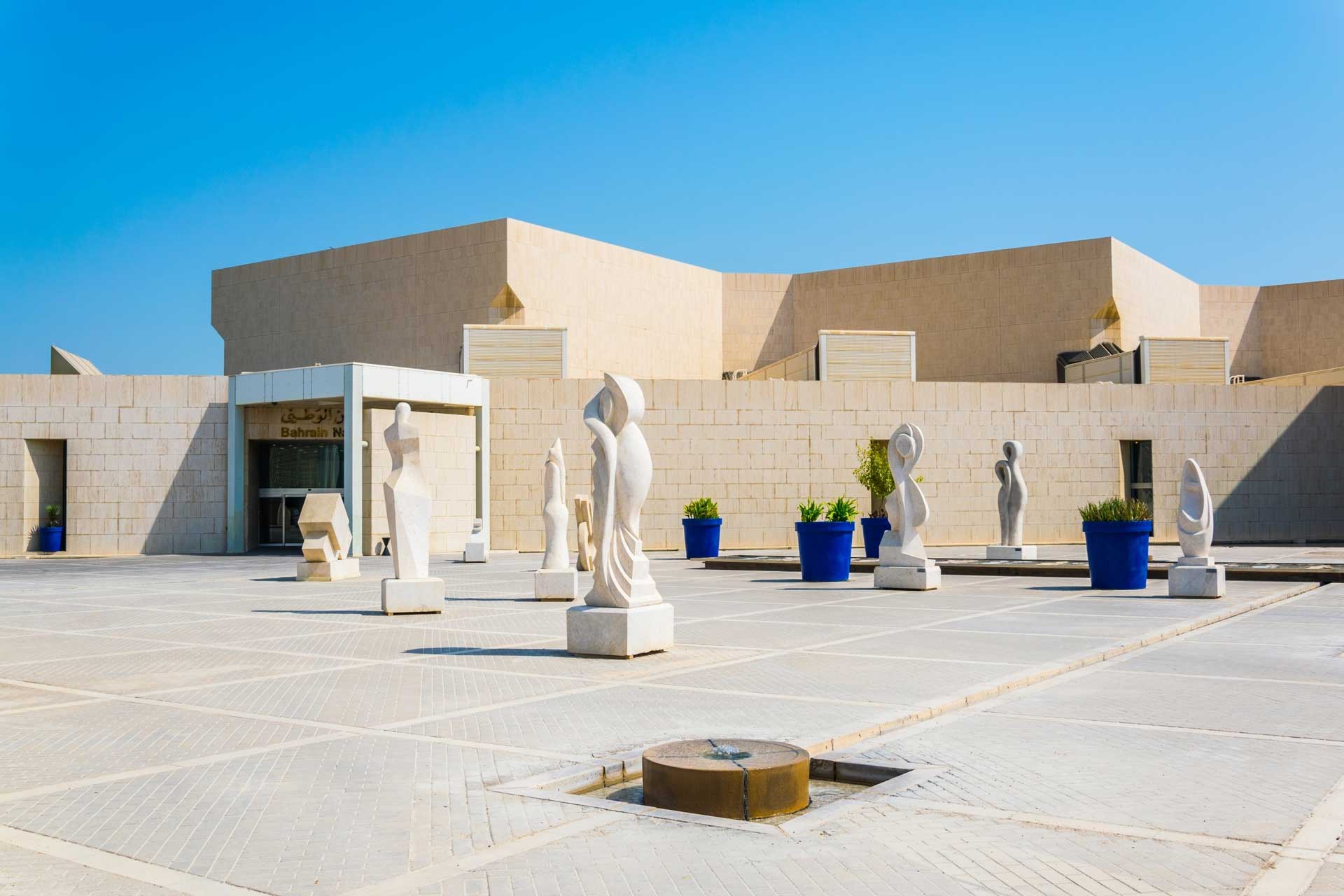 The Bahrain National Museum was opened in 1988 by the late Emir Shaikh Isa bin Salman Al Khalifa . Bahrain National Museum is formed of nine main exhibition halls which display over 4,000 years of history of the Kingdom of Bahrain. Visitors to the museum can explore the artifacts which as split into different sections – the traditional handicrafts hall, the customs and traditions hall, the burial mounds hall (which includes a complete burial mound), the ancient documents and manuscripts hall, the Tylos hall, and the Islamic period hall.

The Museum also has a cafe and gift shop.